Purchasing a Car? Check Out The 2015 Top Safety Picks! 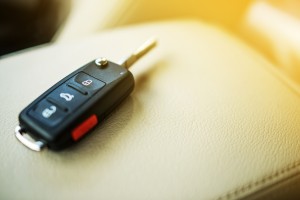 Determining The Safety Of A Vehicle

If you are one of the many individuals in the market for a new car in 2015, it is important that you check the safety ratings published by the Insurance Institute for Highway Safety. Each year, they test the crashworthiness of new vehicles on the market to provide you with insight information into the car you are interested in purchasing. These tests determine how well occupants will be protected in the event of a collision.

Serving Carrollton, Coppell, and all of North Texas, contact Mike Leonard Insurance Agency for all of your auto insurance needs. We will go above and beyond to secure you the absolute best coverage possible, all for the right price.