The Most Surefire Safe Vehicles 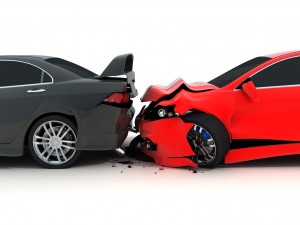 The Insurance Institute for Highway Safety reports that the odds of being involved in a fatal accident have decreased by one-third in the last three years, thanks largely to the advancements that have been made in safety features and overall vehicle designs.

The latest study that was conducted on the number of fatal accidents in which each car model was directly involved reveals data for 2011 models. Of these vehicles, nine posted driver death rates at zero. That means that no drivers passed away behind the wheel of these cars for the entire year. Just eight years ago, there were no vehicles with a zero death rate so this underscores how much manufacturers have advanced in the field of safety.

To protect you if you get into a car accident, here are 2011’s safest cars and the number of people who were fatally injured in them per one million registered vehicles.

Did you know that driving a safer vehicle would help you save on your auto insurance premiums? If you want to work with a team of expert agents who will point out every possible discount to you, contact Mike Leonard Agency. Serving Carrollton, North Texas, Coppell, and all of Texas, we are here to get you the most comprehensive auto insurance coverage at the most competitive price.